HomeBlogUncategorizedEffectiveness of Stevia against Lyme disease 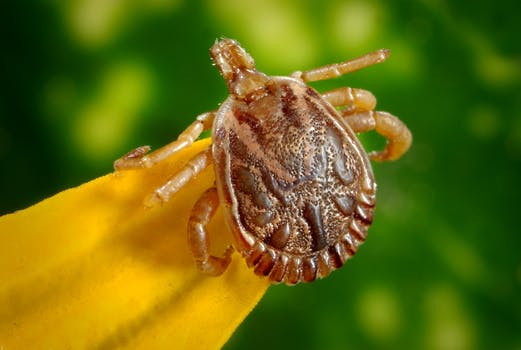 Lyme disease, is a multi-systemic tick borne disease usually caused by infection with the spirochete Borrelia burgdorferi and the body’s immune response to the infection. Using a CDC estimate, The Department of Health has reported that more than 30,000 people are infected with Lyme disease in Connecticut every year.

Lyme disease, is transmitted to humans through a bite from a tick infected by the Borrelia burgdorferi bacteria, had long been considered easy to treat, usually requiring a single doctor’s visit and a few weeks of antibiotics for most people.

Administering antibiotics is the primary treatment for this disease. However, this type of treatment is not always effective. It has been seen that antibiotic treatment is effective in only up to 80% of cases and the remaining 20% of treated cases develop into antibiotic-resistant Chronic Lyme disease, or in simple terms a relapse occurs when the antibiotic treatment is discontinued. The reason for relapse remains unknown, but recent studies suggested the possibility of the presence of antibiotic resistant Borrelia ‘persister’ cells and biofilms.

However, a new research that was conducted at the Johns Hopkins Bloomberg School of Public Health has suggested that in some patients, prolonged illness associated with the disease is more serious and widespread than they had previously thought.

The researchers found that new cases of tick-borne disease diagnosed every year is an estimated 240,000 to 440,000. The disease costs the U.S. health care system anywhere between $712 million and $1.3 billion a year in doctor visits and tests conducted to investigate the cause of some patients’ lingering symptoms of fatigue, musculoskeletal pain and memory problems. These visits happen after the patients have undergone and finished their original course of antibiotics.

While some doctors term these as ‘persistent symptoms post-treatment Lyme disease syndrome’ (PTLDS); others call it chronic Lyme disease. Still others attribute the complaints of fatigue, headaches and memory problems to the hum of daily life, the aches and pains that come with aging.

Irrespective of what it is called, the data shows that many people who have been diagnosed with Lyme disease are in fact going back to the doctor complaining of persistent symptoms, getting multiple tests and being retreated.

Chairwoman of the Department of Biology and Environmental Science at the University of New Haven, Dr. Eva Sapi believes that the sweetener, Stevia, may be the ingredient for a cure.

Dr Sapi and a group of students have been testing the sugar substitute against the bacteria that causes Lyme disease, Borrelia burgdorferi.

Stevia, proven in studies to be a safe natural sweetener and antimicrobial agent was chosen to evaluate the antimicrobial potential of Stevia whole leaf extracts against the Borrelia burgdorferi spirochetes, persisters, and biofilm forms in-vitro. The group tested the effectiveness of Stevia in fighting Borrelia burgdorferi compared to several antibiotics, including doxycycline, cefoperazone, daptomycin, and even combinations.

They attributed the resistance of the spirochetes (called “persisters”) to a complex life stage with different defensive morphological forms, namely spirochetes, spheroplast or L-form, round bodies, and biofilms that allows the organism to remain dormant and immobile in one of its morphological states until conditions, more favourable for its survival, entice it to revert to its spirochete form.

The protective biofilm is a unique matrix of extracellular polymeric substances produced by burgdorferi that adheres to a surface within the host body while the spirochete conveniently adapts to its environmental conditions and becomes treatment-resistant.

The susceptibility of the different forms was evaluated by using different quantitative techniques as well as various microscopic methods. These methods were used to compare the effectiveness of Stevia, and the antibiotics doxycycline, cefoperazone, daptomycin and their combination against the different morphological forms of Borrelia burgdorferi.

Compared to doxycycline and the three-antibiotic combinations, stevia’s results were most noteworthy. Stevia extract alone was responsible to eliminate the spirochetes and persisters as well as the most antibiotic-resistant biofilm form, while the individual antibiotics increased the biofilm rather than eliminating it. Stevia alone eliminated the spirochetes by approximately 94% and persisters by 84%.

Subsequently, a 14-day subculture of stevia was undertaken to test the regrowth potential of persisters. It was found that the regrowth of borrelia significantly reduced as compared to doxycycline. Stevia also considerably reduced borrelia biofilms grown on plastic and collagen surfaces by approximately 40% and 34% respectively when compared to doxycycline and the three-antibiotic combination.

Initially, a screening of four different extracts of stevia was conducted wherein it was found that Stevia (Nutramedix Stevia, a whole-leaf extract tincture in alcohol suspension) to be the most effective against Borrelia persisters. The results obtained from various studies proved that Stevia had the most significant effect in eliminating Borrelia burgdorferi spirochetes, persisters, and the borrelia biofilm.

A research paper was published by the group in the European Journal of Microbiology and Immunology, where the group has outlined that the liquid form of whole-leaf stevia extract has found the most success in preventing the Lyme causing bacteria.

Thus stevia, a common coffee sweetener, could be considered an effective agent and a possible cure for Lyme disease and was much superior and most effective than doxycycline, cefoperazone, and daptomycin (all these three are presently used to treat the Lyme disease) in destroying Borrelia burgdorferi in-vitro.

However, Dr. Sapi cautioned that just because it was working in a test tube does not really mean that it is going to work in a human body.

The method is now going to clinical trial on patients of Dr Richard Horowitz in Hyde Park, New York, to test its effectiveness.

In the meantime, the group at UNH is continuing their research in the West Haven based lab with the plan to test it on Zebra fish. The group has chosen Zebra fish because its immune systems is quite similar to humans.

They plan to inject the Lyme disease causing bacteria into the fish embryos and then test the different antibiotics, including Stevia, on the fish.

Since published in 2015, Dr. Sapi said the group is continuing research and still finds Stevia as the best method to fight the bacteria. 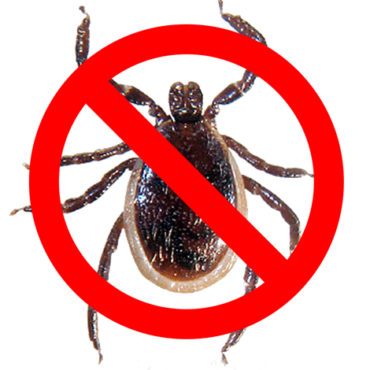 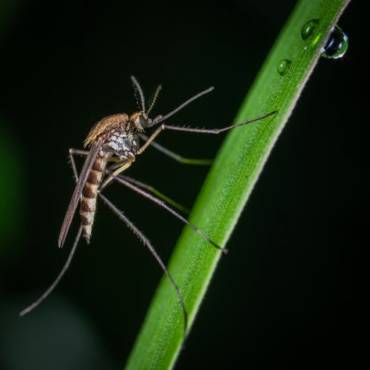